THINGS TO SEE IN ALBANIA

Albania has varied cultural influences. In the south you can see the legacy of the Turks and Greeks, whereas in the north you can see many ancient Illyrian ruins.

The coastline is always a place to go, with its clear turquoise seas, and its many islands cast upon it, like in Saranda, the southern most coastal city in Albania. Note that more than half of the coastline stretching to the north of Vlore and up to the Montenegrin border contains sand beaches while the Albanian Riviera stretching south of Vlore is made up of rocky beaches. Along the Albanian Riviera, from Vlore to about Qeparo there exist mainly wooden villa complexes, bed and breakfasts, camping sites and a few beach resorts as accommodation facilities. Llogara Pass is a mountain pass located near Llogara National Park offering a majestic view of the riviera from above. Nearby is found Cesar's Pass, the place where Julius Cesar passed in his pursuit of Pompey. 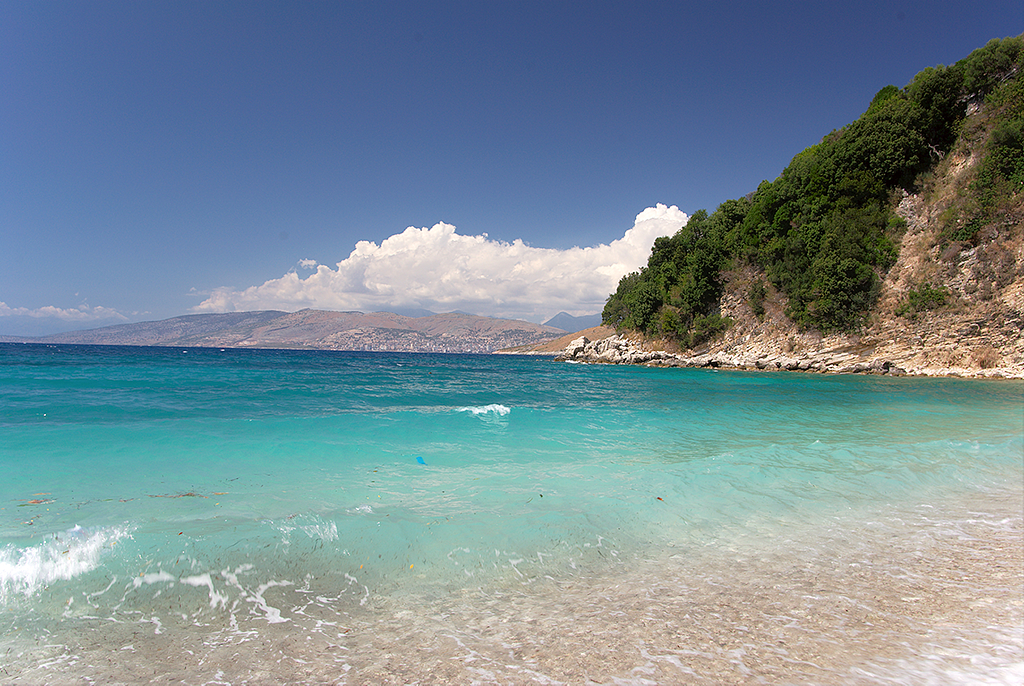 Dajti Mountain, a popular sight in Tirana allows you to get a whole green view of the capital. 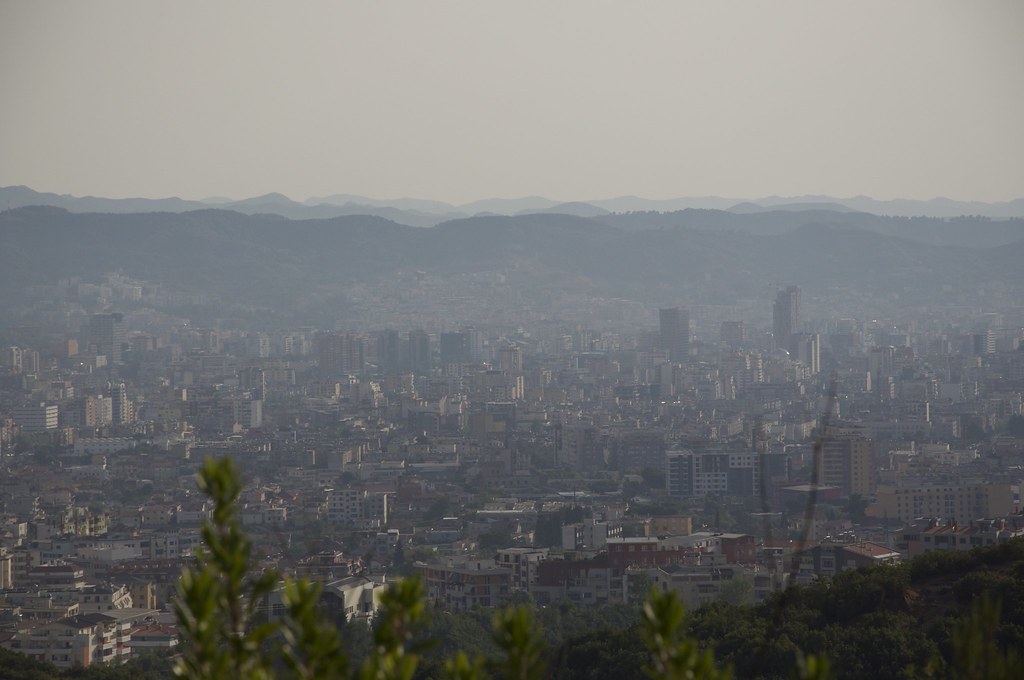 A walk around southern cities like Butrint, a UNESCO world heritage site, is always ideal and memorable. Butrint is home to many ancient ruins.

Castles are in many cities in Albania. Their beauty reminds anyone of the ancient times of Albania, and the world. There is Petrela Castle near Tirana, Rozafa castle in Shkodra, the inhabited castle of Berat, and Skanderbeg Castle in Kruje, (named after the national hero and now a popular museum holding his belongings). 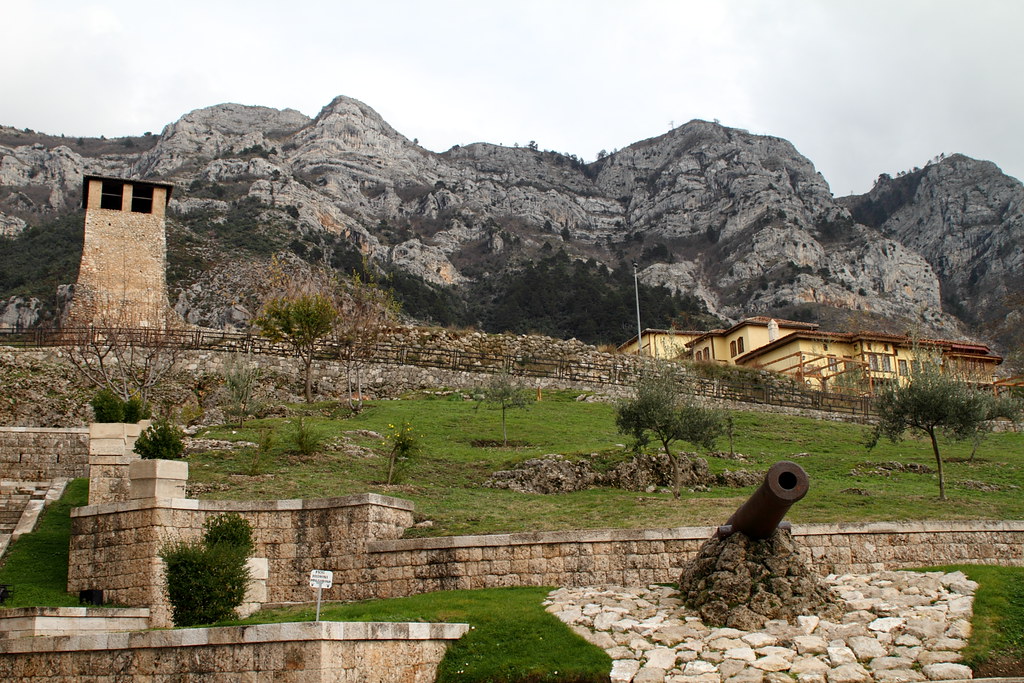 Travel Helper helps people to take full advantage of modern communication to find out what they want about all countries of the world, cities, ski resorts and beaches.